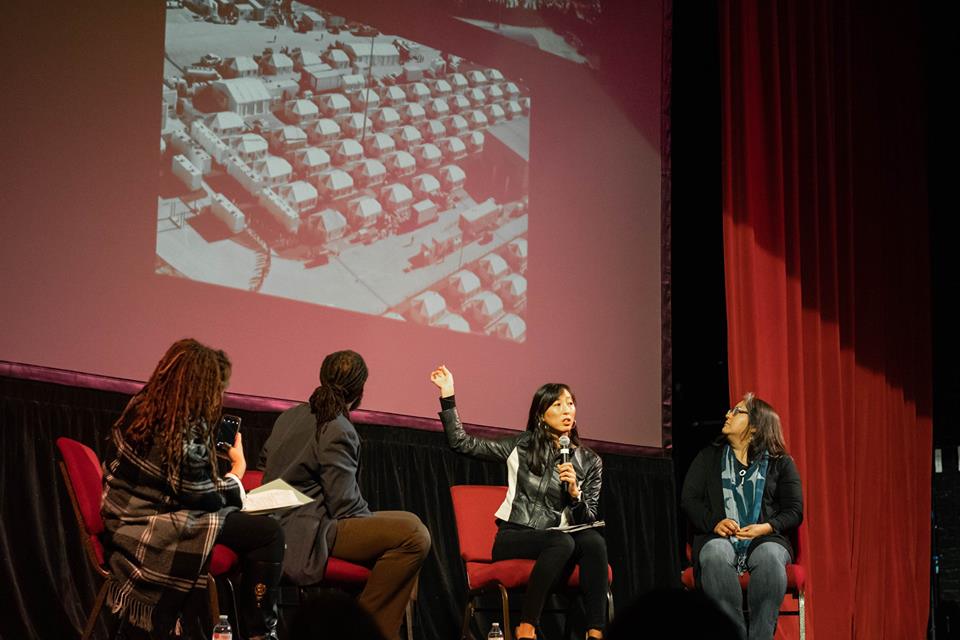 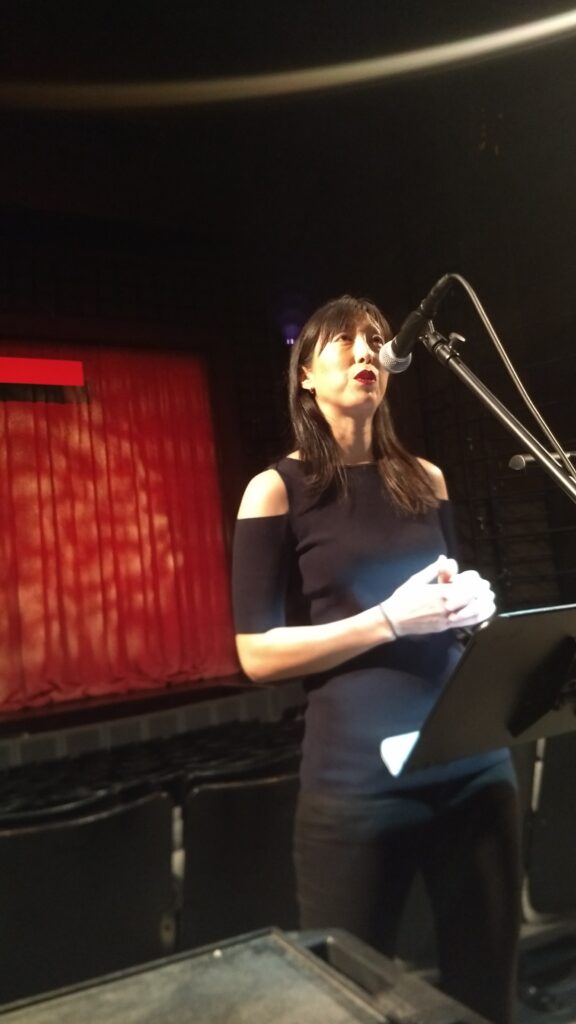 A. Naomi Paik is an interdisciplinary scholar whose work examines the relationship between law and cultural politics, centering racism, state violence, and the limits of citizenship to secure rights and social equity. Her book, Rightlessness: Testimony and Redress in U.S. Prison Camps since World War II (UNC Press, 2016; winner, Best Book in History, AAAS 2018; runner-up, John Hope Franklin prize for best book in American Studies, ASA, 2017), reads testimonial narratives of subjects rendered rightless by the U.S. state through their imprisonment in camps. Its narrative is built on a study of three camps and their detainees—Japanese Americans interned during World War II, who then fought for redress in the late 1980s; HIV-positive Haitian refugees detained at Guantánamo in the early 1990s; and Guantánamo’s enemy combatants from the War on Terror. While the United States purports to champion inalienable rights at home and internationally, it has built its global power in part by creating a regime of imprisonment that places certain populations perceived as threats beyond rights. The concept of rightlessness—both a theoretical vantage point and a lived experience—confronts and interprets this seeming paradox.

Paik’s second book, Bans, Walls Raids, Sanctuary: Understanding U.S. Immigration for the 21st Century (2020, University of California Press), examines the long histories that have built a deeply rooted, robust foundation for the virulent anti-immigrant attacks launched by the Donald Trump administration, marked by three signature executive orders signed in January 2017—authorizing the Muslim Ban, the construction of a wall on the U.S.-Mexico border, and interior immigration enforcement often executed through raids. The book argues the 45th president’s attacks on immigrants are neither new, nor isolated, but reach back to the settler colonial foundations of the United States, as well as the birth of immigration restrictions in the late 19th century. As the book argues, because the forces of state violence and capitalist exploitation are so thoroughly embedded in U.S. history and connect so many targeted peoples, social movements combating these forces must be driven by a radical analysis that, as Angela Davis argues, “grasps things by the root,” and must fight against multiple, interlocking forms of oppression. The book thus calls for a radical, abolitionist sanctuary movement for all.

She is developing another manuscript, “Sanctuary for All.” This book-length project takes the meaning of this slogan seriously and reconceptualizes the concept of sanctuary and argues for its broadest possible meaning—one rooted in a genealogy that encompasses not just humans under the threat of imminent harm, like migrants excluded and expelled from wealthy nations, but also nonhuman species and the planet. Paik is also working on a project that focuses on military outsourcing, labor regimes, and neoliberal governance.

She has co-edited three special issues of Radical History Review aligned with her research and political interests–on “Militarism and Capitalism: The Work and Wages of Violence” (with Simeon Man and Melina Pappademos, Winter 2019), on “Radical Histories of Sanctuary” (with Jason Ruiz and Rebecca Schreiber, Fall 2019, free to download until September 2020), and on “Policing, Justice, and the Radical Imaginary” (with Amy Chazkel and Monica Kim, Spring 2020). She is currently collaborating with Ashley Dawson to coedit another special issue on “Alternatives to the Anthropocene” (Issue 145, January 2023).

Paik has also published articles in Social Text, Radical History Review, Cultural Dynamics, Race & Class, e-misferica, Humanity, Departures in Qualitative Research, and the collection Guantánamo and American Empire, as well as public-facing venues like Truthout, The Chicago Reporter, The Conversation, and The Funambulist.

She is an associate professor at the University of Illinois, Chicago, where she teaches undergraduate and graduate courses on topics including im/migration, U.S. imperialism, comparative ethnic studies, women of color feminisms, carceral spaces, and racial violence.